Official Tempo Site
For Tempo I worked as a Senior Level Designer and Scene Editor at Splash Damage using the Unity Engine. For this game it was a nice change to get some experience in using this engine and to work on a mobile product.
Tempo Levels
[Timing based cinematic game  -  Completed 2014] 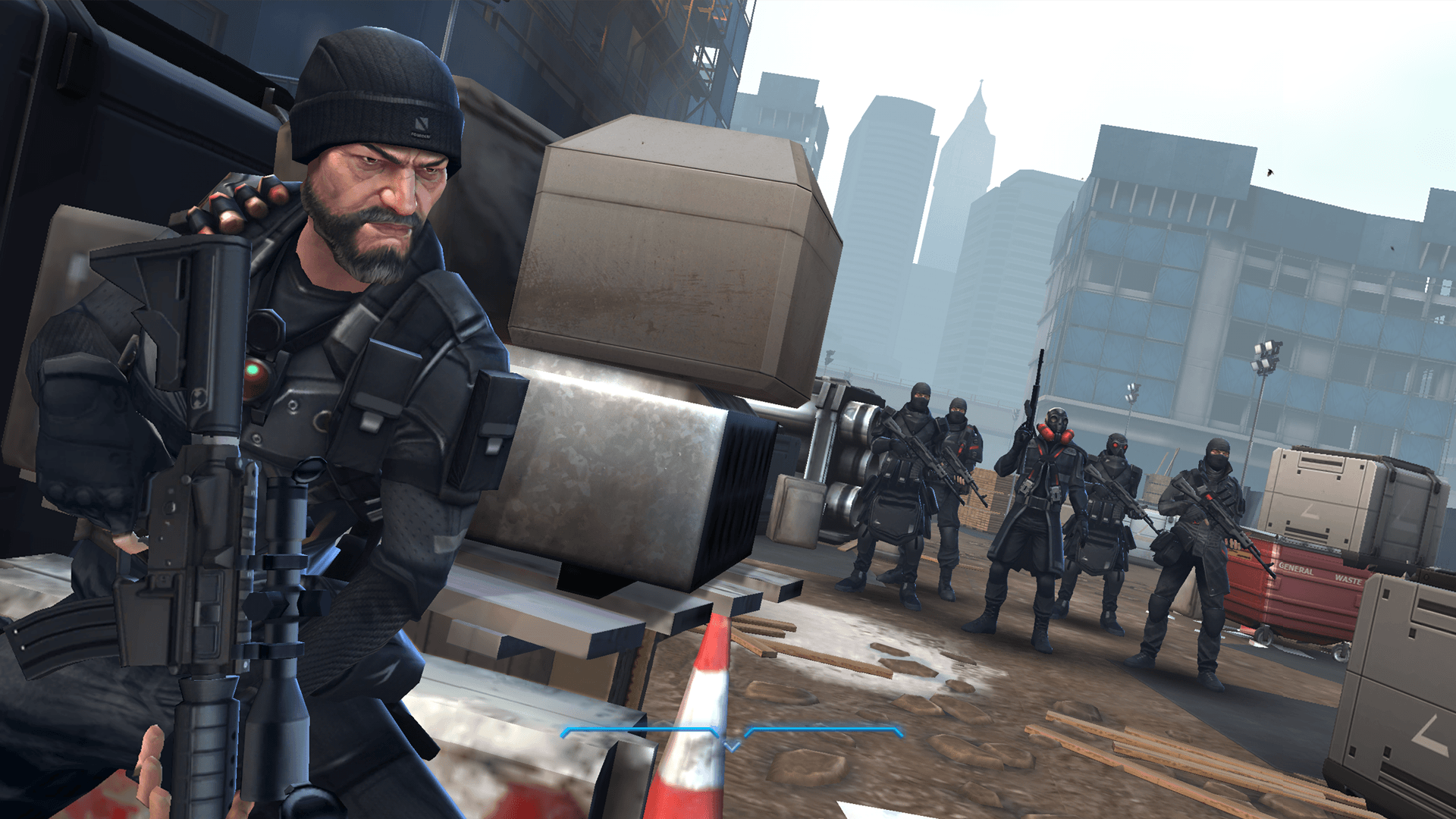 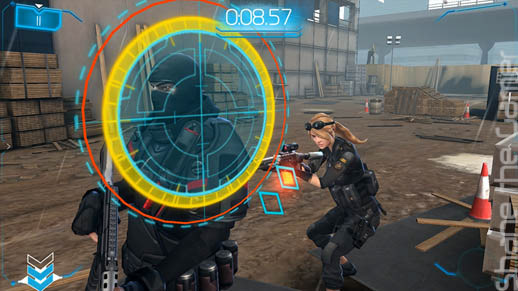 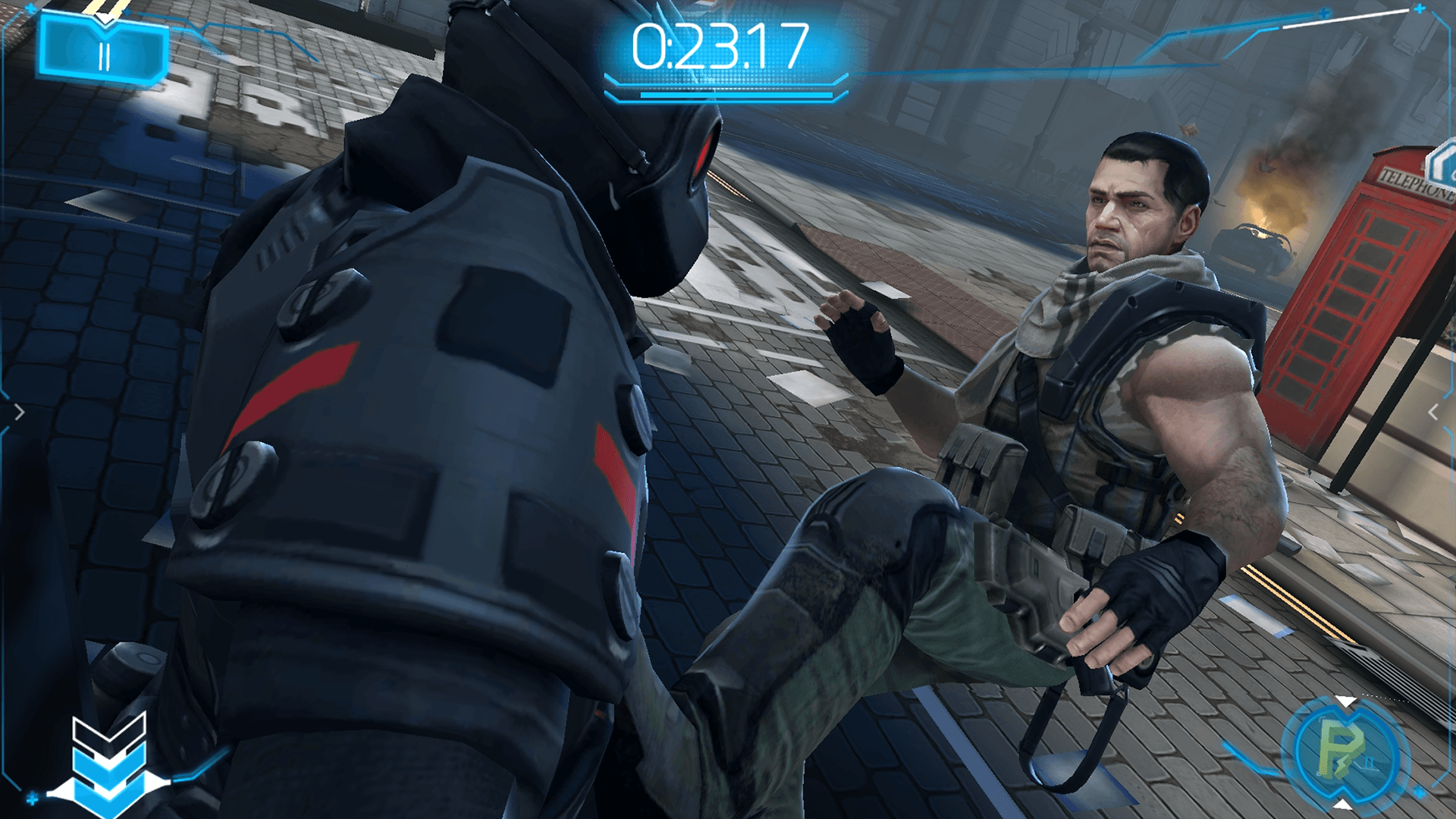 On Tempo, as the sole level designer I was responsible for all of the levels and the ordering of the sequences which made up the action in the game and for setting the timing based difficulties. This required taking sequences of animations known as "chunks" and stringing them together to form unique missions. At the start of the project this was more granular in that the animations were individual motions which I had to blended together within unity to create a sting of actions forming the level. Later, for the sake of time and the number of missions required the project switched to the chunk system of grouped animations attached to one of the actions which the player had to perform. For this project I was credited as an editor since it was my main activity after directing the artists on the layout of the levels themselves.
↑Back to Top