Official Gears Of War: Ultimate Edition Website
As the sole full time level designer on the project i was directly responsible for handling communication between Splash Damage and the game design team at Microsoft, working with a large team of artists at Splash Damage on all levels on the game including all single player and all multiplayer levels. It required a lot of hard work, crunch and dedication which was recognized both by Microsoft and splash damage and earned me one of the first "certificates of excellence" which have been awarded to only a handful of outstanding employees at SD.
While not a design heavy job, working on Ultimate Edition taught me a lot about managing large teams as I was responsible for maintaining the gameplay of the original game, though I made some improvements to layout in certain areas such as the caves.
Gears of War Single Player
[SP Campaign for Gears Of War: Ultimate Edition - Completed 2015] 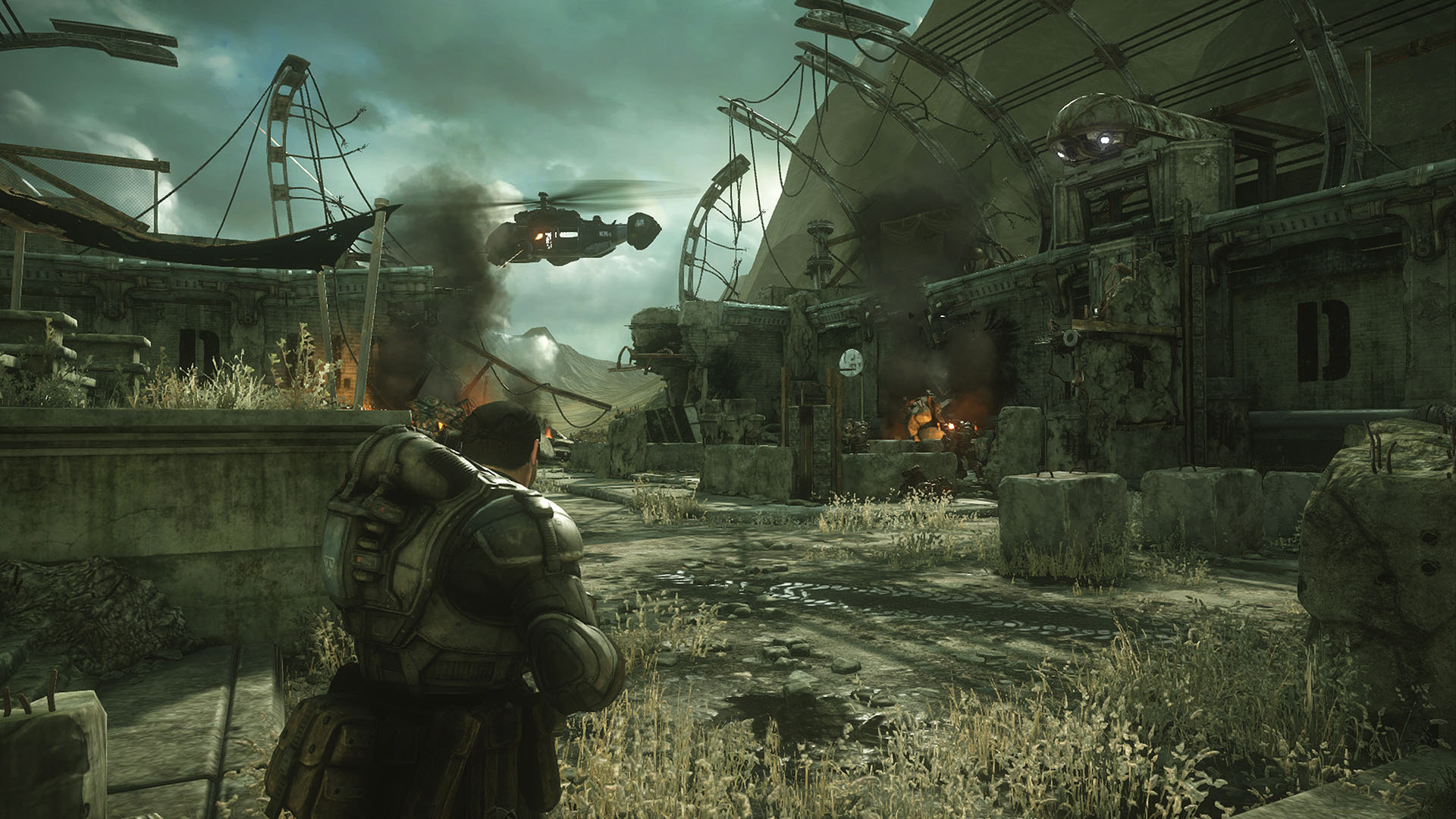 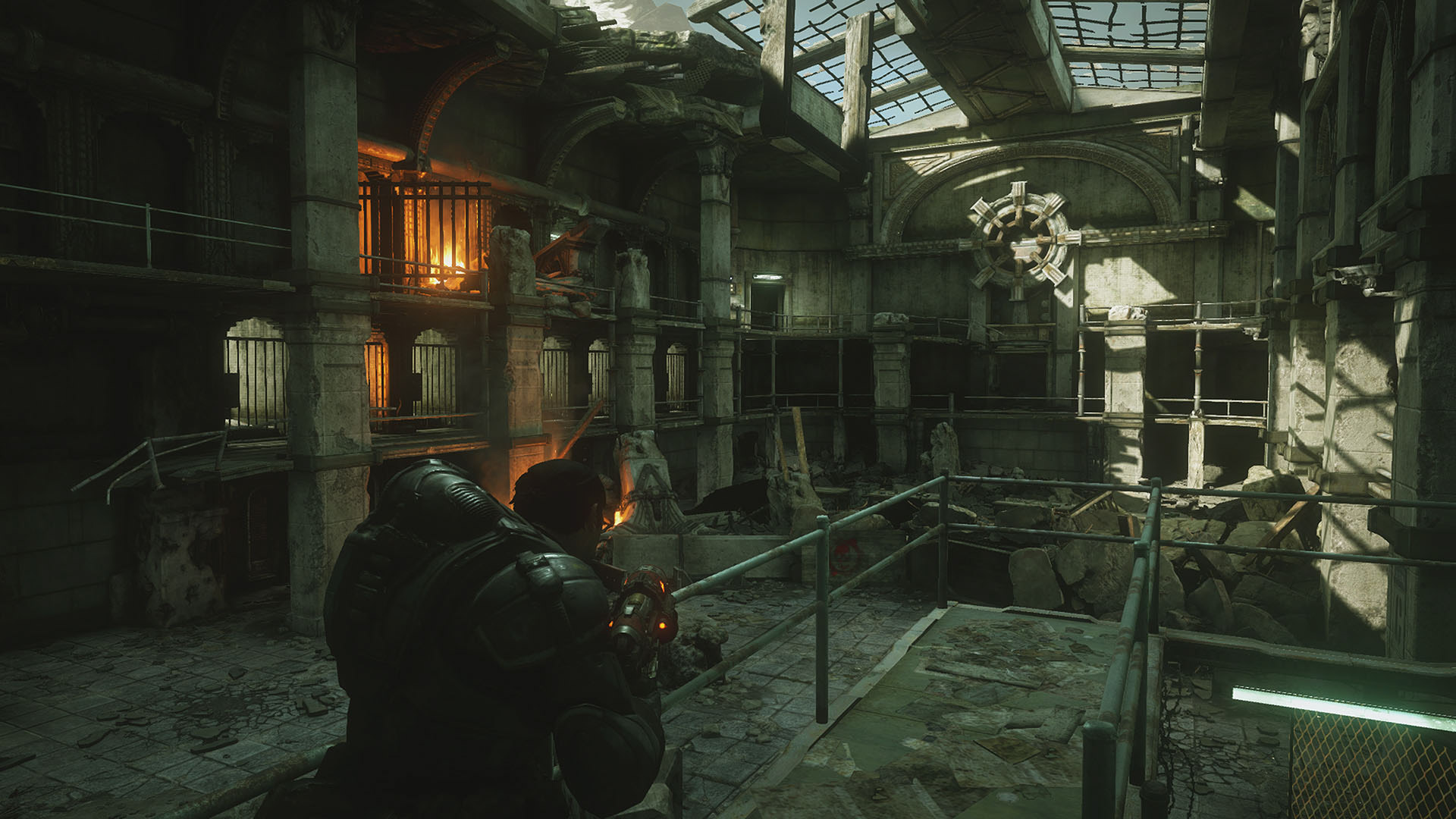 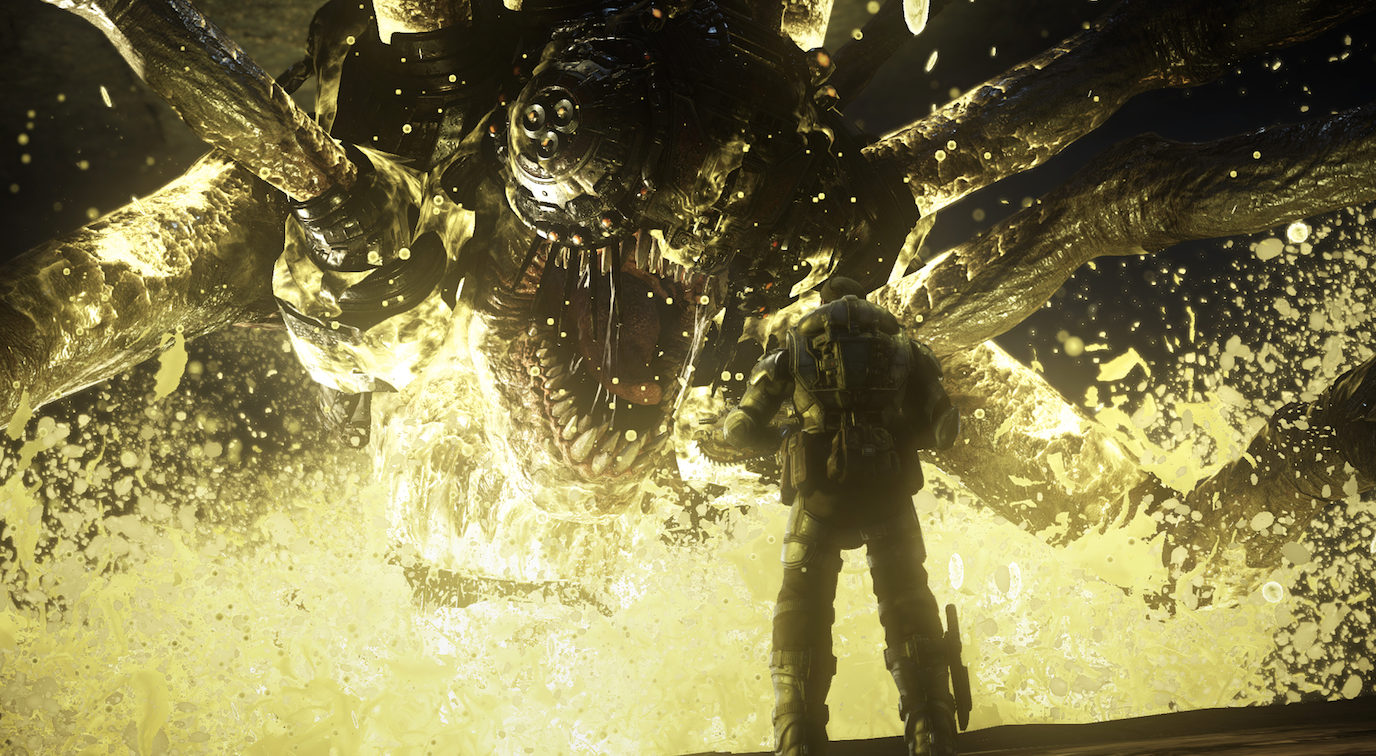 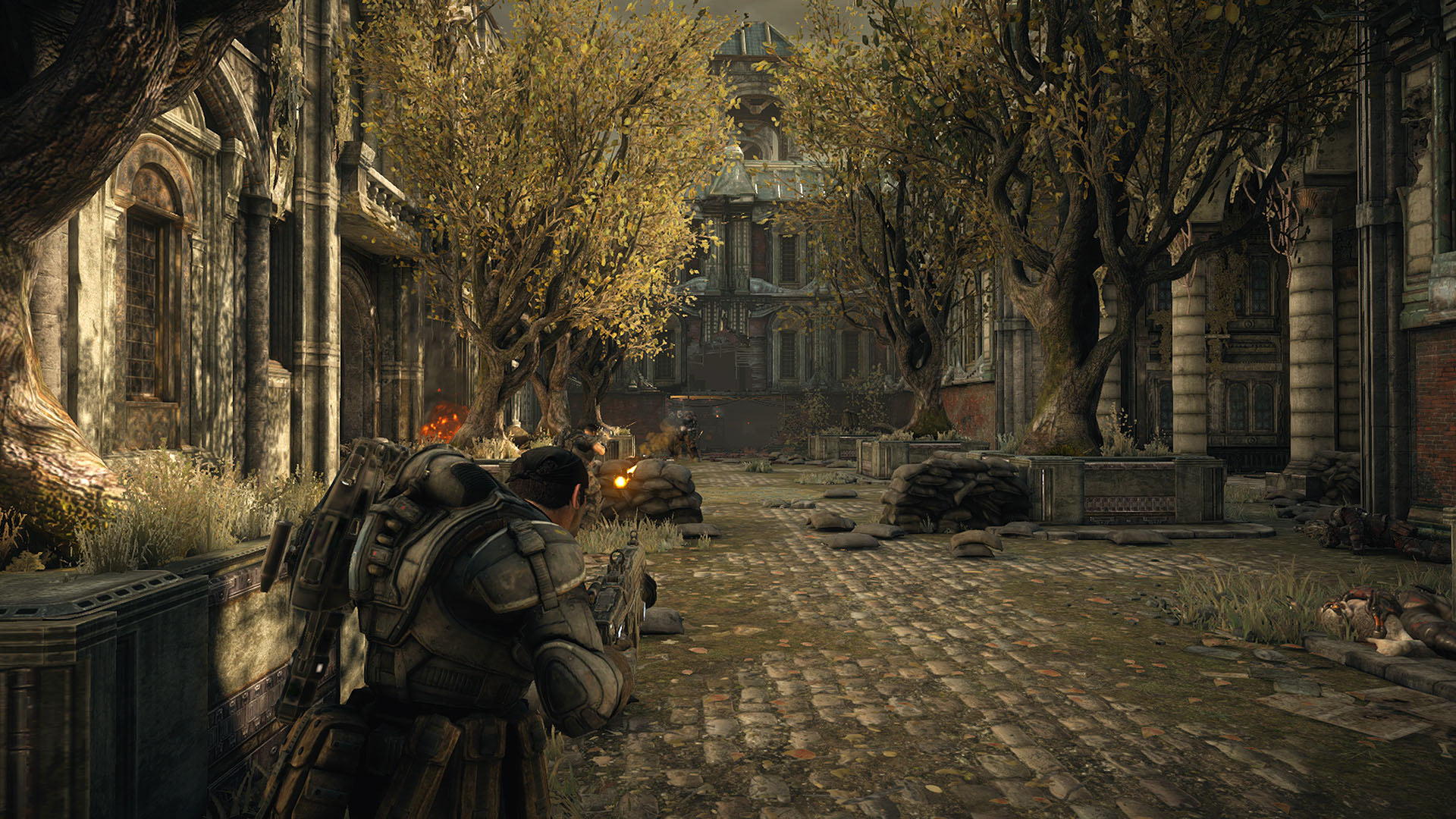 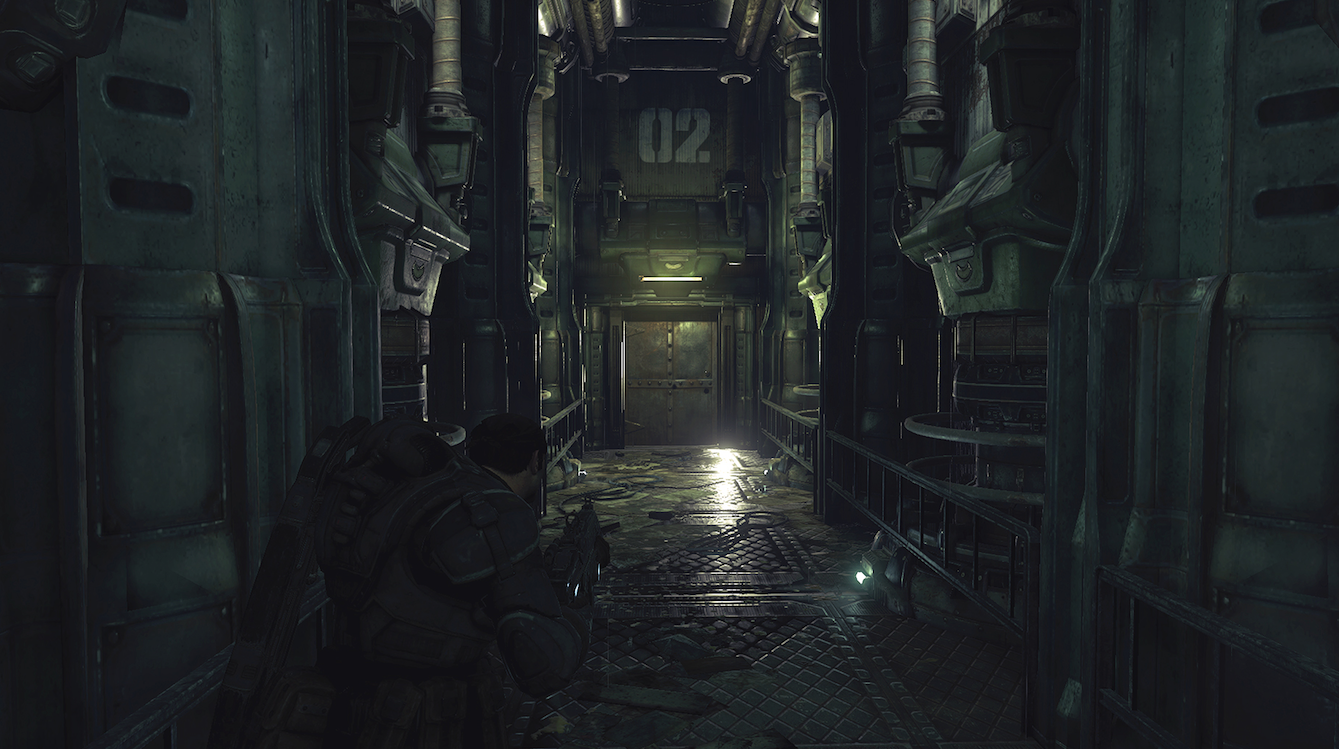 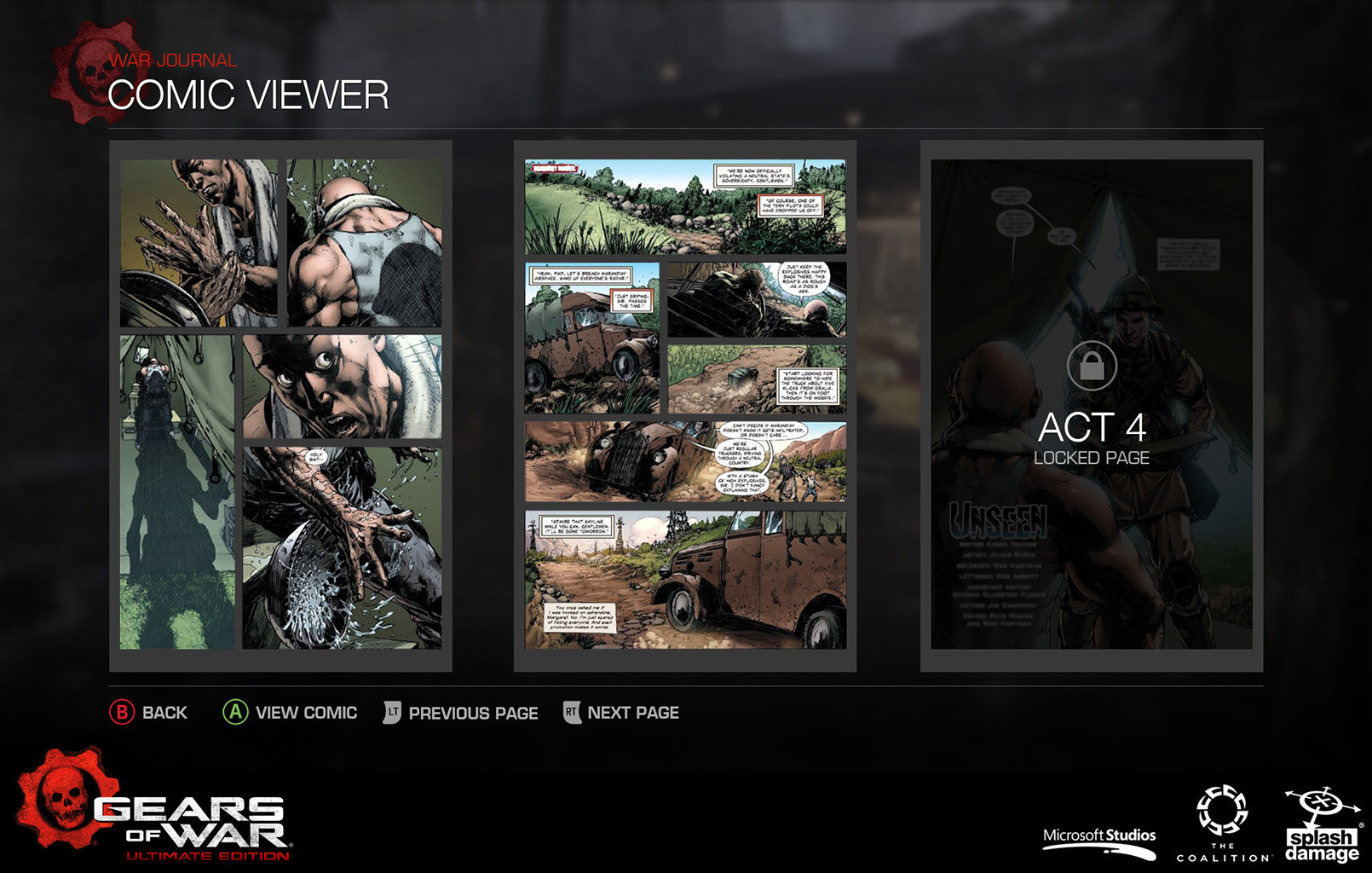 There was a large amount of work done on scripting for the single player campaign component of this game. New gameplay elements were incorporated such as save points, cinematic skipping, comic unlocking. A large number of logic errors were shipped with the original game and this required me to debug the original kismet and rework parts of it. Luckily Epic had done a great job of commenting their scripting and I was able to debug it. I was also tasked with working with the artists to ensure that asset replacement did not break the game. This was a huge task as I had to manage the work of a large team of artists, ensuring their work did not break any of the gameplay laid out in the levels. This required a very good understanding of the level flow, lines of sight, cover intention etc.
I was also responsible for prototyping new elements such as the comic viewer which was incorporated into the campaign.
______________________
GEARS OF WAR Multiplayer
[MP Maps for Gears Of War: Ultimate Edition - Completed 2015] 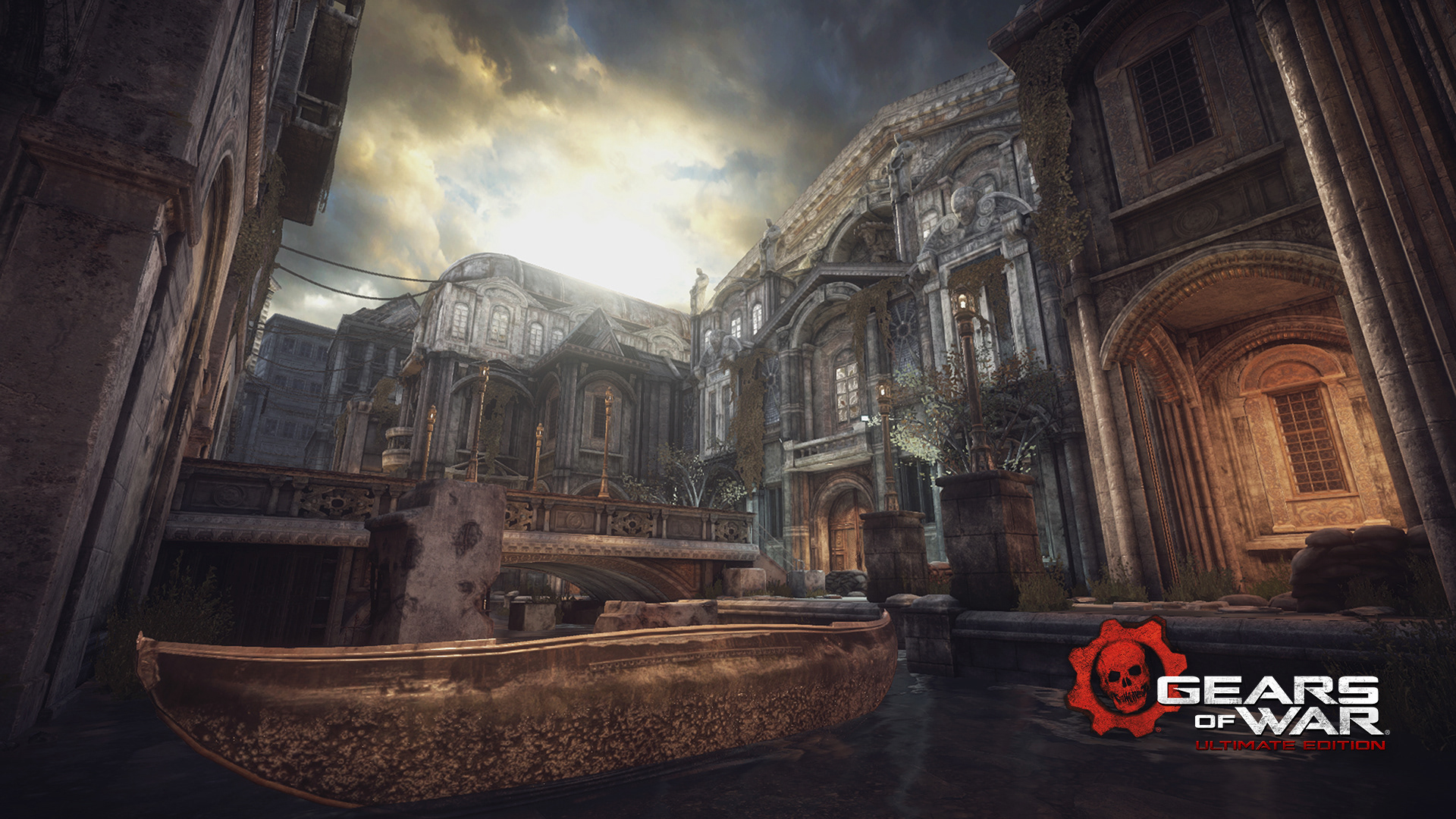 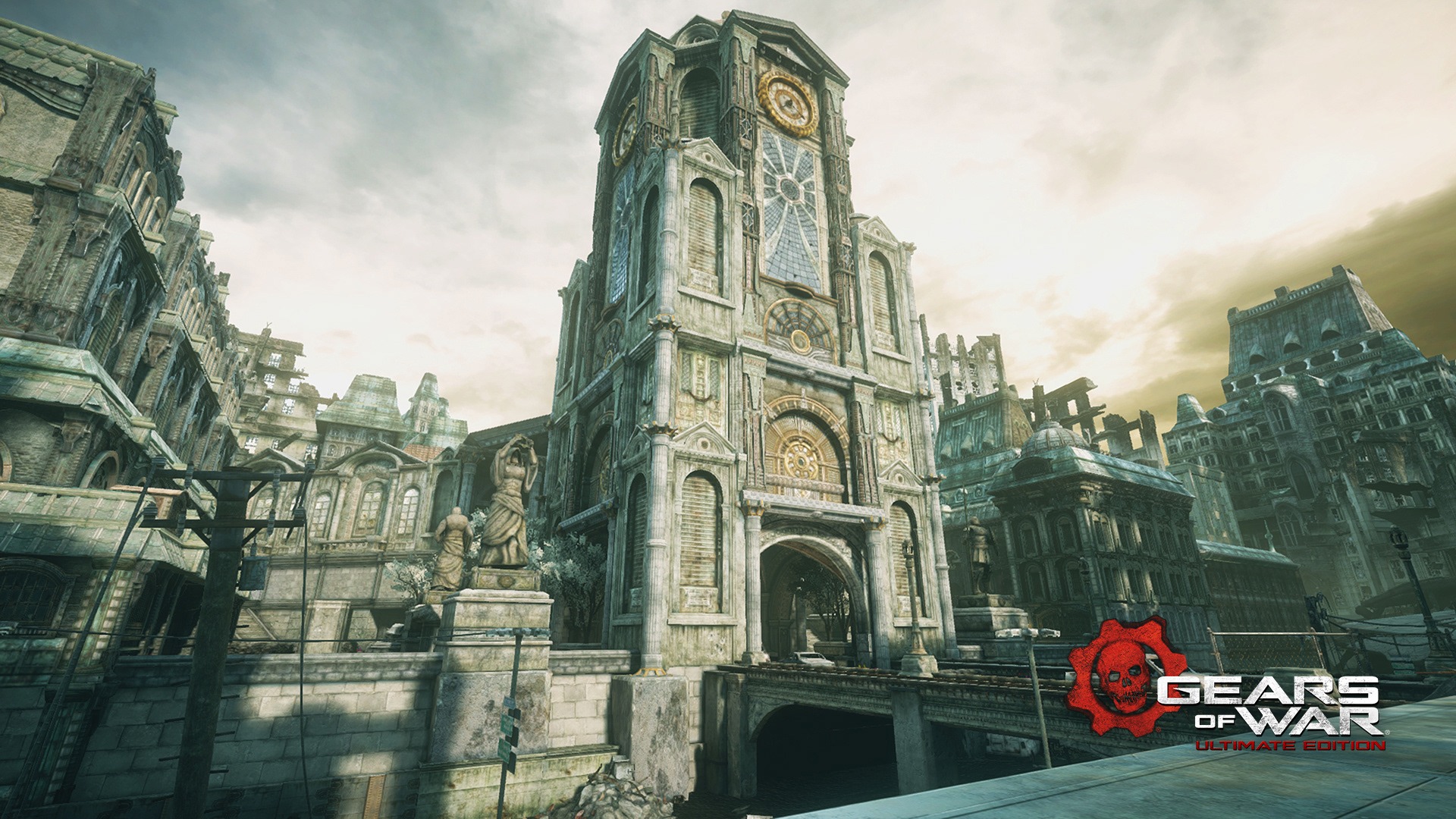 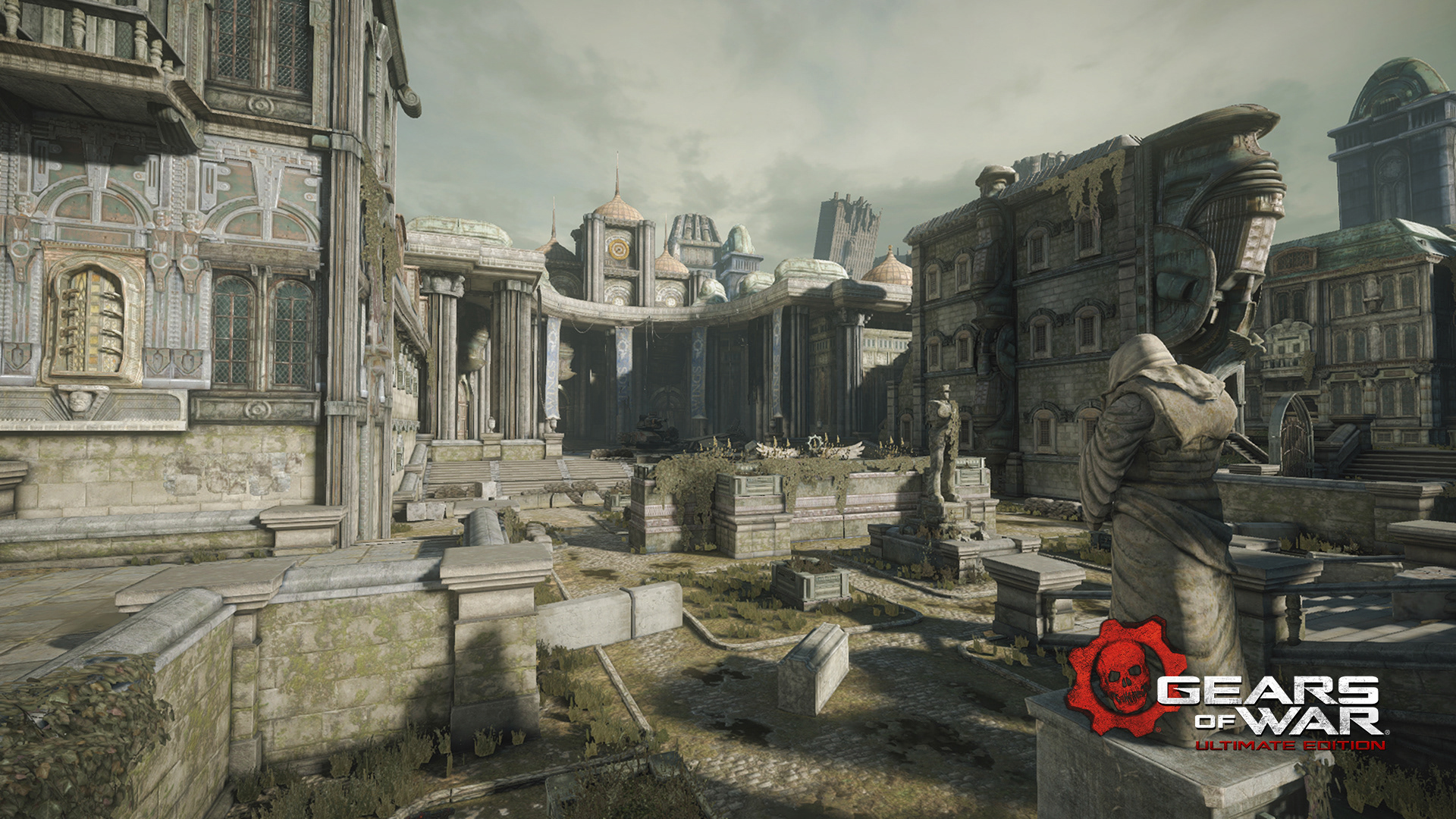 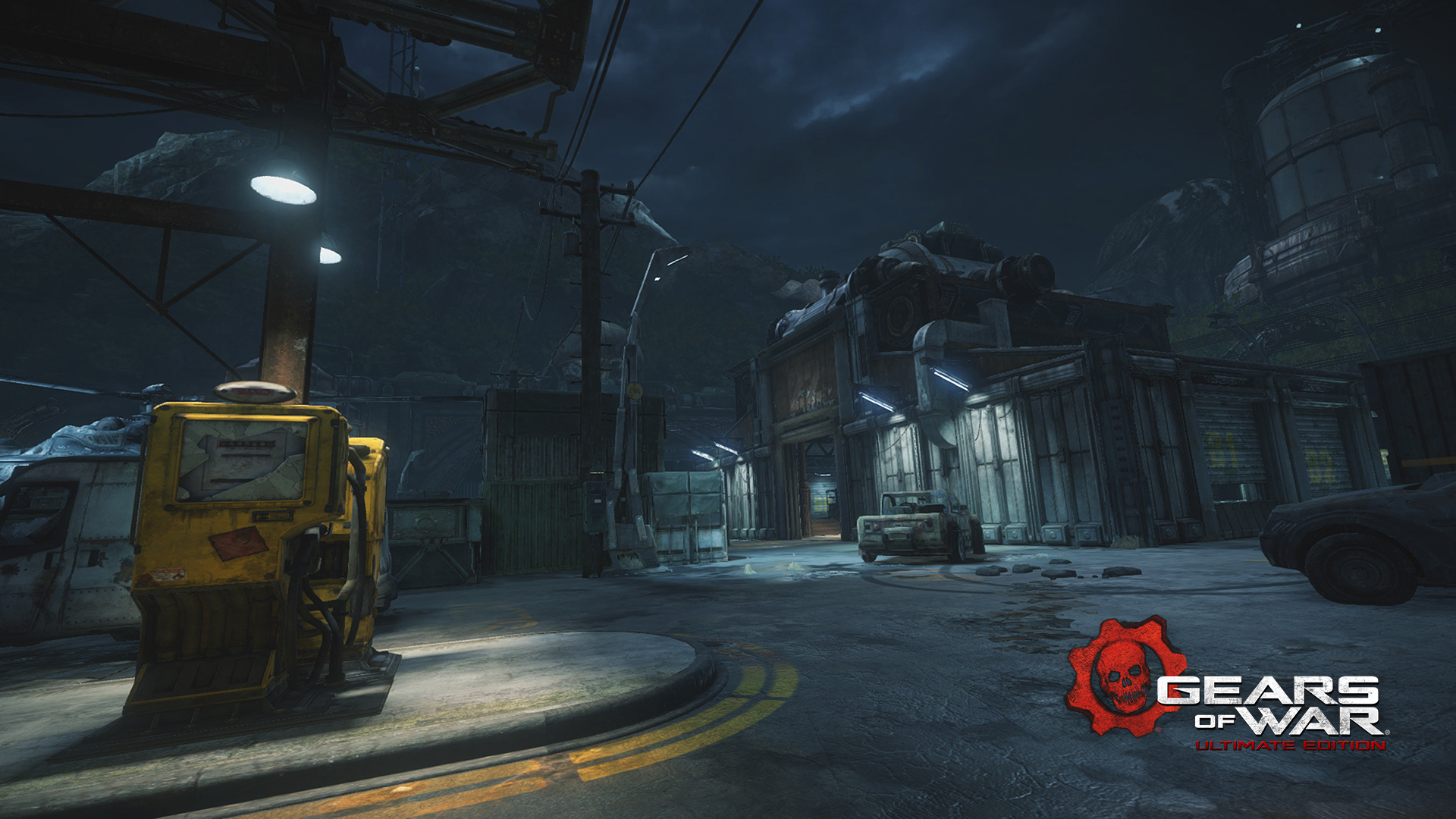 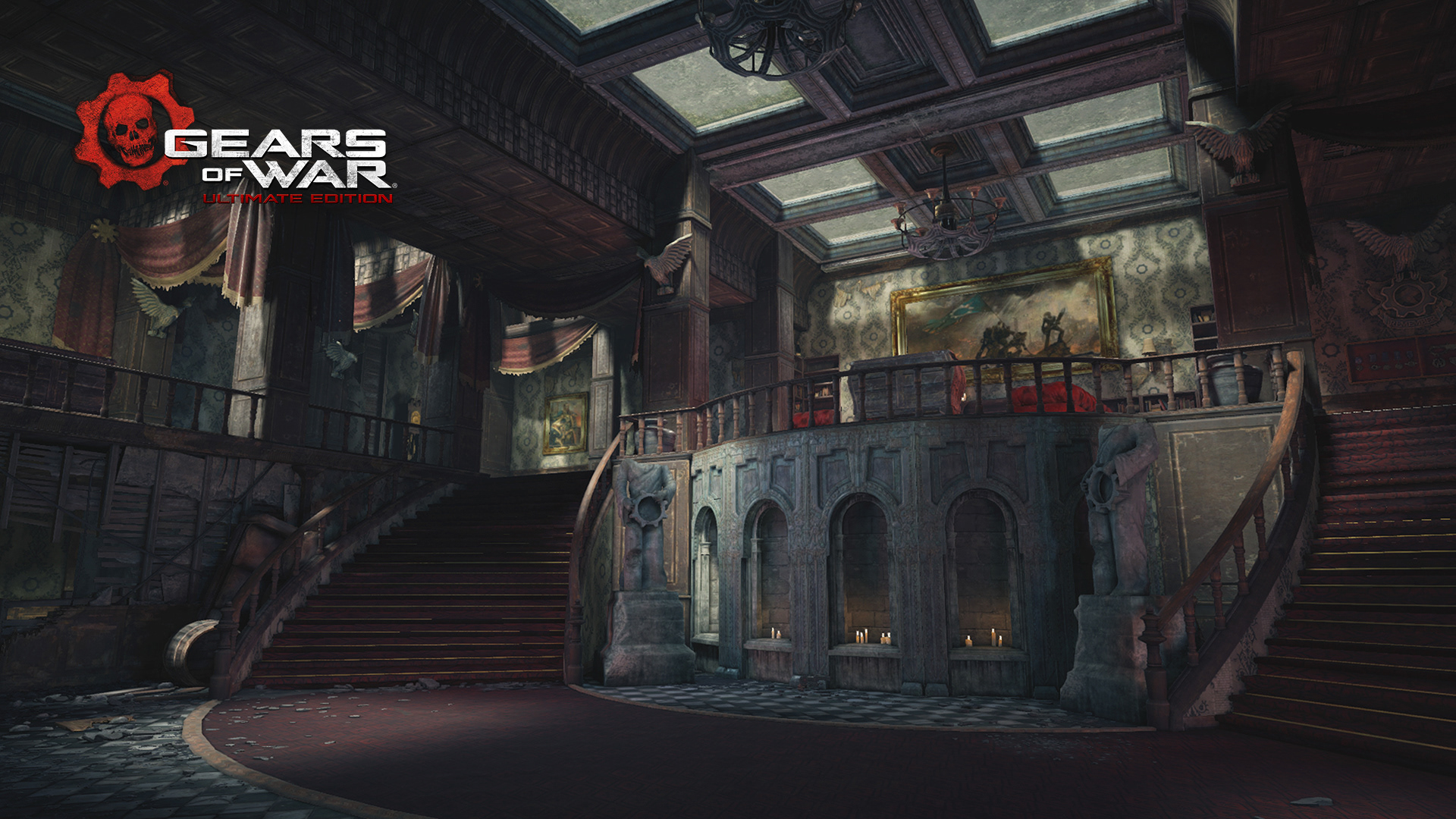 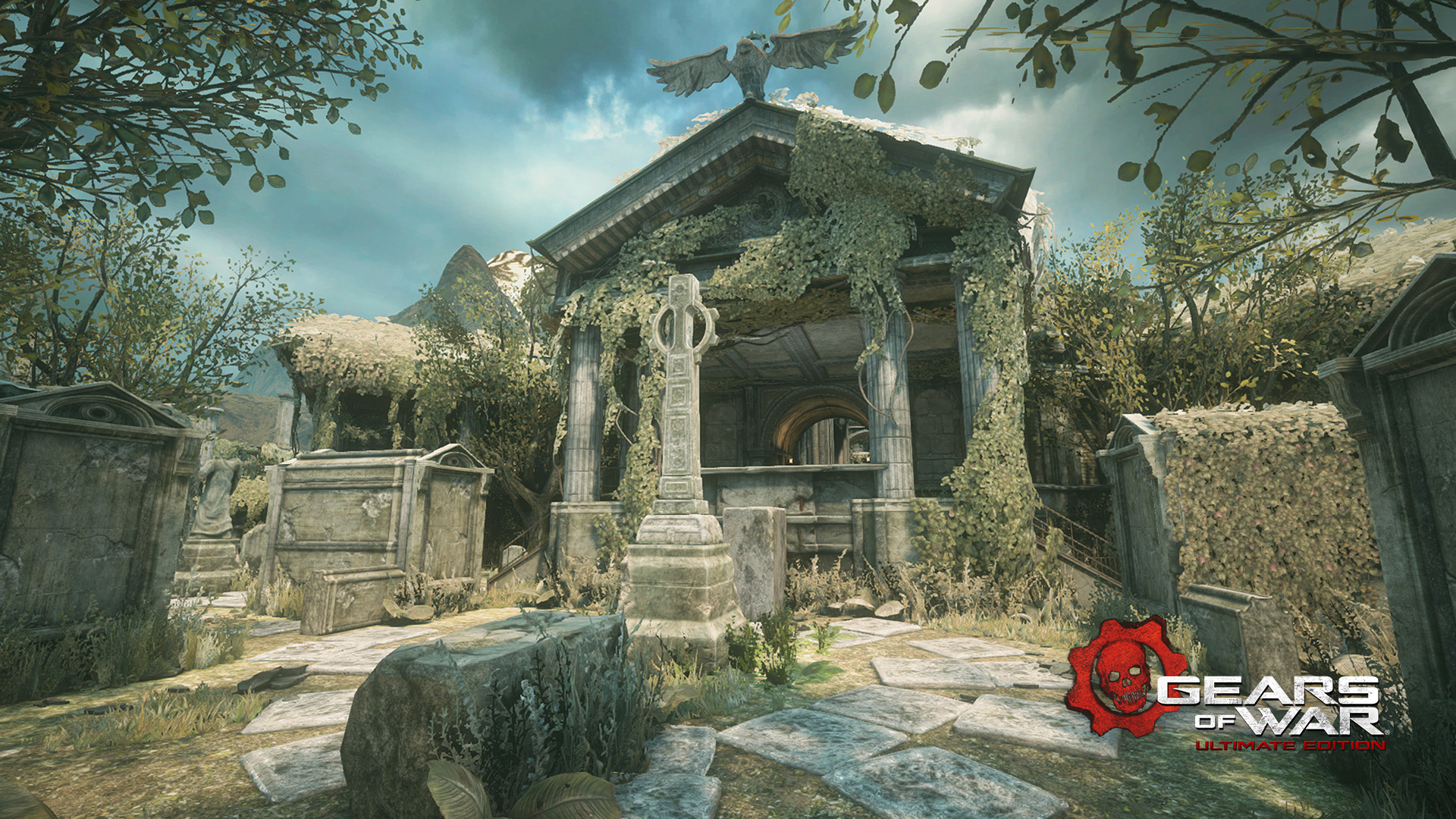 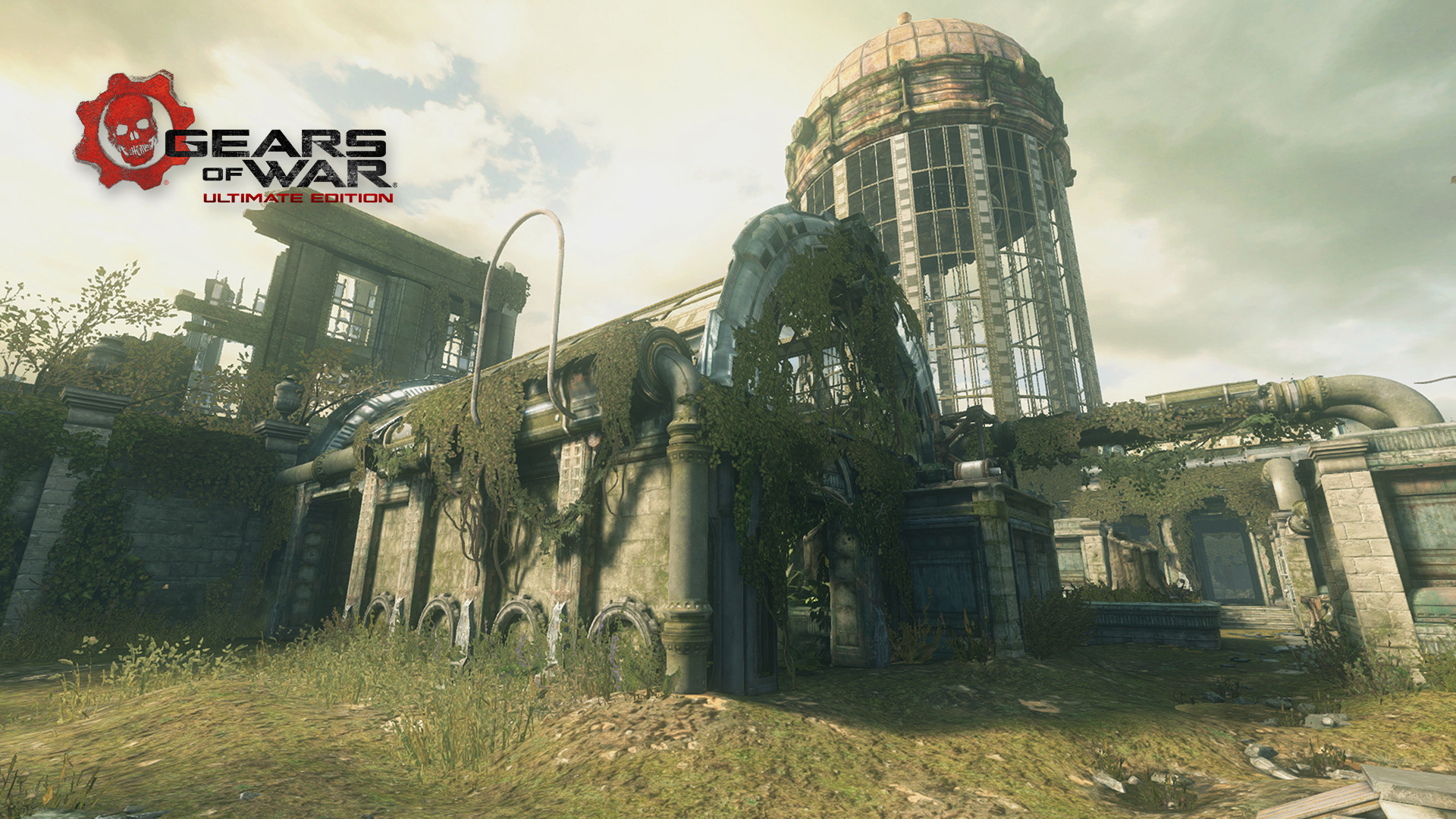 My tasks on the multiplayer maps were to work with the artists to replace most of the art assets in the maps. I was also responsible for fixing a lot of the issues identified by the community over the years, completing cover passes in line with new gameplay and bug fixing.
↑Back to Top